News on Lego minifigure series 10 is out!!! (source brickset)

Now you can see the golden mini figure. The following is the list of minifigure name:

Posted by Cocomo at 9:34 PM No comments: 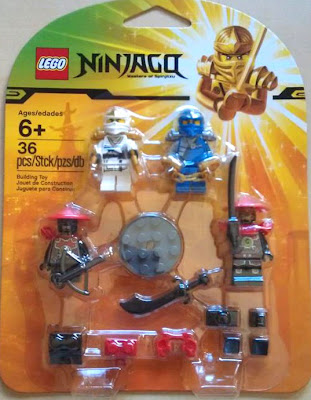 Oh my, didn't realized that Lego Ninjago also has battle pack. It will be good if they include all the ninjago in one battle pack and the evil snake in the other. Nonetheless, it is rare.
Posted by Cocomo at 12:57 AM No comments: 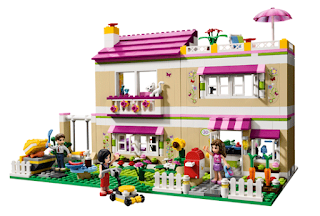 News from Lego Annual Sales stated that in 2012 the LEGO Group increased its revenue by 25% to USD 4,040 million – nearly triple the sales of 2007. This represents the fifth consecutive year in which the LEGO Group delivered year over year revenue growth in excess of 15%.


For more details, read here.
Posted by Cocomo at 12:02 AM No comments:

Email ThisBlogThis!Share to TwitterShare to FacebookShare to Pinterest
Labels: News

The brick stop : The Ultimate website to trade Lego and Instruction 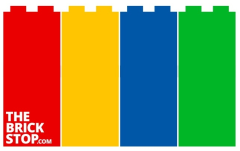 Thebrickstop.com team is a small group of LEGO® fans who are frustrated with the overly clunky and outdated LEGO® fan, trading and sharing websites currently on the internet and we want to change that. The team offer a simple, practical solution for LEGO® fans to share, buy and sell their instructions and LEGO® pieces, that is clean, intuitive, and most important of all, 100% free for LEGO® fans to use!
Refer to their website here

New creator sets for 2013 featuring in New York Toy Fair 2013 (source FBTB). There is another Family House and this set seem to look very modern.

New Lego Duplo featuring in New York Toy Fair (source FBTB). This mean there are new duplo for Qi En. haha.. anyway, I love the little train set 10507 and it look a little like Thomas the Train. 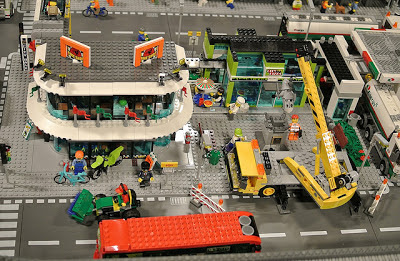 This set 60026 is a new collection from Lego (news from brickset). It seem market some what like Town Plan. Anyway, this set consist of a pizza shop, a bike shop, a status, a crane , a bus and a street sweeper. I would see it as addition to the Town Plan.
Posted by Cocomo at 11:55 PM No comments:

This time we have the Ninja theme brickwar. The following is the layout, pretty nice, isn't. We divided ourself into two and main mission is to attach the based. Took us 4 - 5 hours to take down the opposition head quarter. 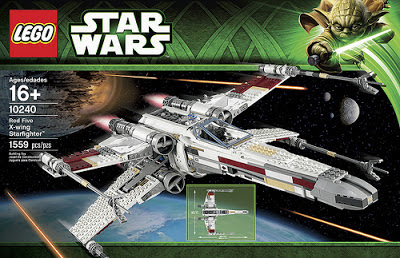 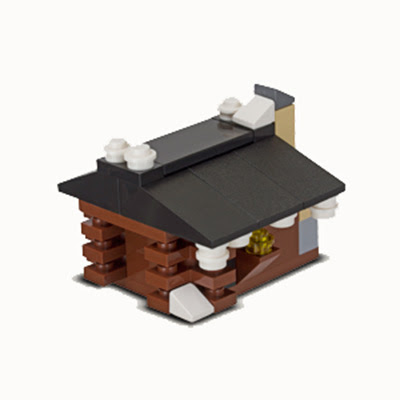 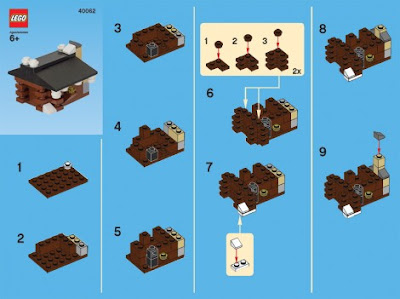 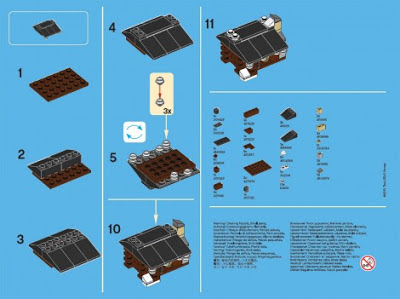 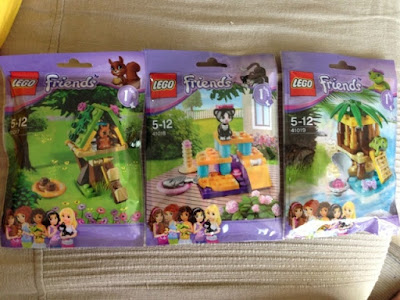 Posted by Cocomo at 1:42 PM No comments:

WE was shopping in united square and found this Lego wear. Found that the quality of the polo tee is very good, thus bought two for my baby.

My friend went to Lego discover center in Germany and bring me this little gift. It is pretty unique piece of duplo. 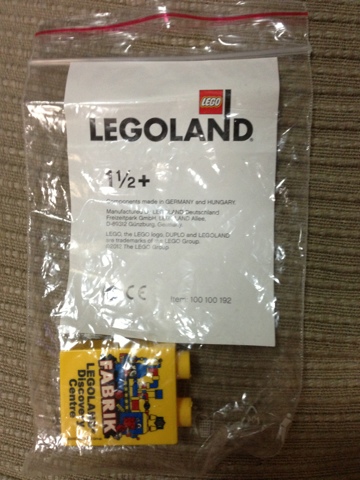 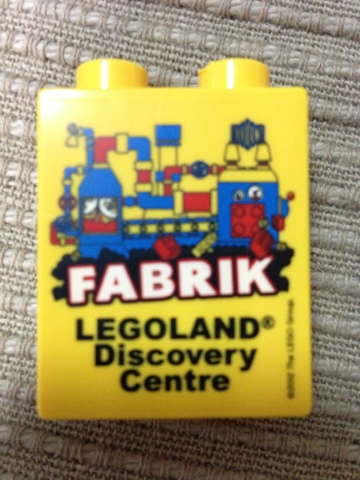 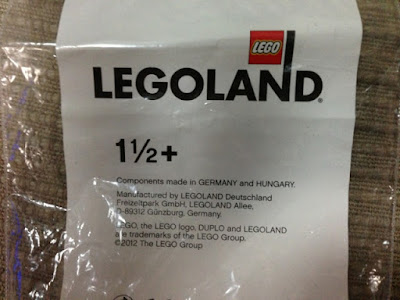