Ages 12+.  1,518 pieces.
Build the Maersk “Triple-E” container vessel – a true giant of the seas!
US $149.99 – CA $179.99 – DE 129.99 € – UK 109.99 £ – DK  1199.00 DKK
Presenting the largest ship in the world – the record-breaking Maersk ‘Triple-E. Built from over 1,500 bricks, the model recreates the real vessel in amazing detail. Our LEGO designers have included rare colors such as medium azur, dark red, sand blue and sand green. There are rotating gold-colored screw blades leading to the brick-built twin propeller engines, which you can view through the window built into the port side of the ship. You can even customize it by adding or removing the containers. This authentic set includes a display stand and fact plaque with detailed information about the ship and, as a finishing touch, there’s the gold coin that is added under the mast of all Maersk Line ships for good luck on their voyages. This model is perfect for LEGO fans!
Posted by Cocomo at 8:21 PM No comments:

This is my first architecture set Lego Big Ben. 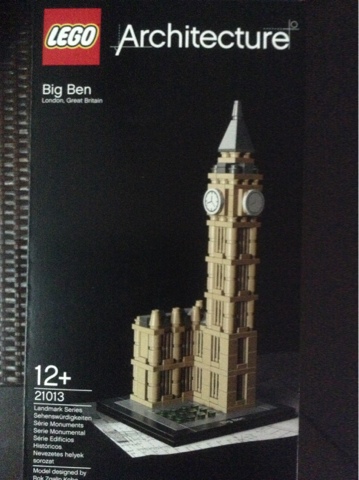 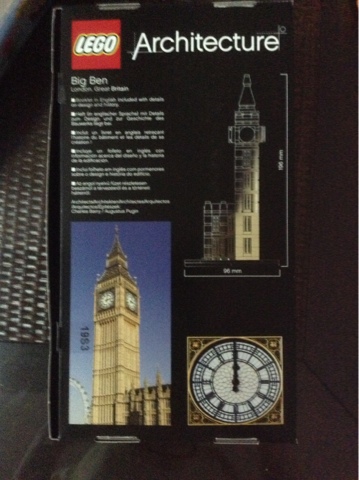 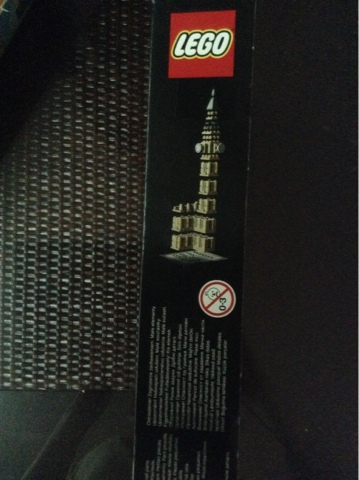 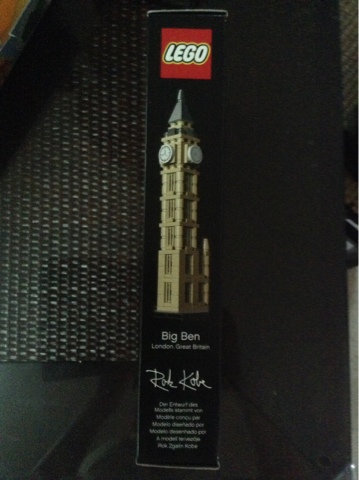 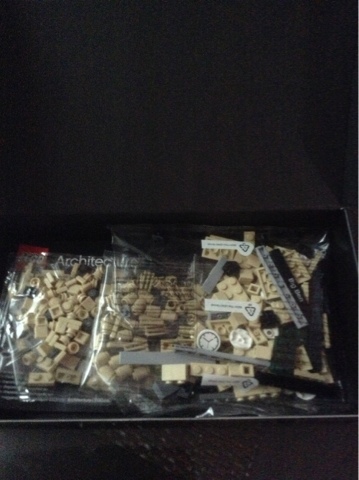 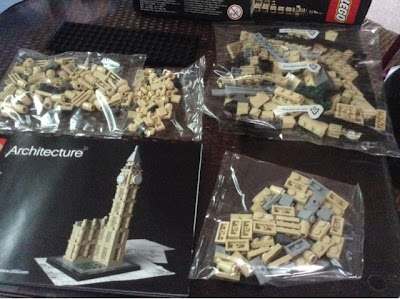 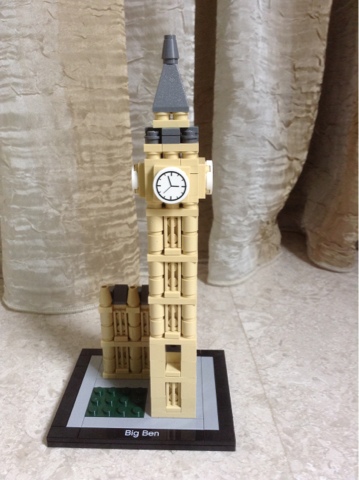 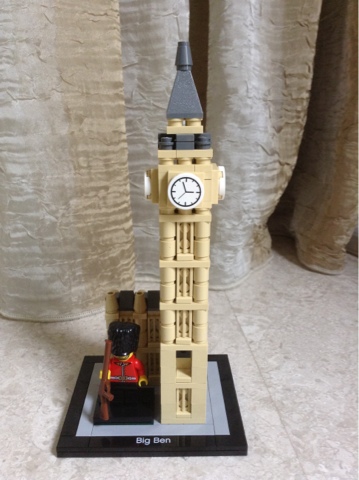 Posted by Cocomo at 4:51 PM No comments:

Email ThisBlogThis!Share to TwitterShare to FacebookShare to Pinterest
Labels: Architecture 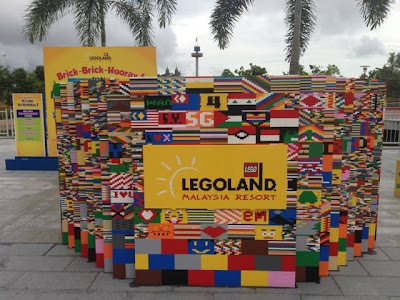 This year Lego 2013 Holiday sets images are out. Source from Eurobricks forum. These sets match very well with the Lego winter series sets. New add on to the winter town. 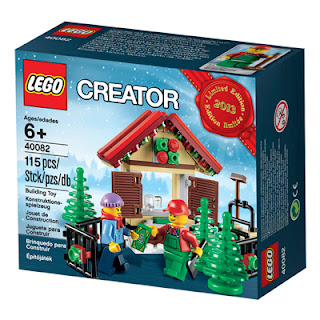 Posted by Cocomo at 4:25 PM No comments:

The mini version of Volkswagen T1 : LEGO 40079 Mini Volkswagen T1- Camper Van set is smaller version of the Creator 10220 Volkswagen T1 Camper Van. While the larger version of this set cost $119.99 US | $129.99 Canada | £79.99 UK, this mini version is free with purchases of $75 or more at LEGO Brand Stores or Shop at Home next month from September 1-30.
The bag is about the size of a Brickmaster bag and it is larger than most other polybag sets that you purchase at Wal-Mart, Target, etc. I looking forward for it to be available in Singapore. 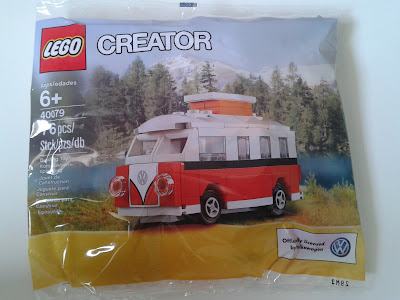 Posted by Cocomo at 7:58 PM No comments:

Email ThisBlogThis!Share to TwitterShare to FacebookShare to Pinterest
Labels: Polybags

Lego Minifigure Series 11 review by whitefang is here again. You can view his review here. The pictures are extra from whitefang. 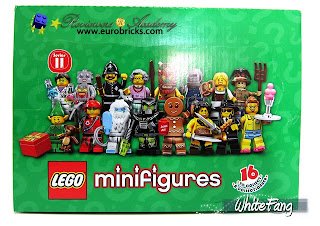 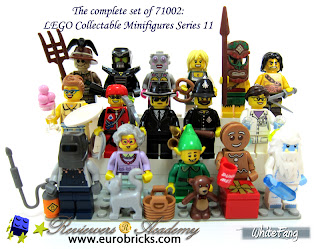 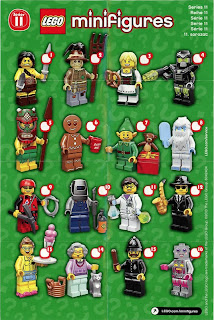 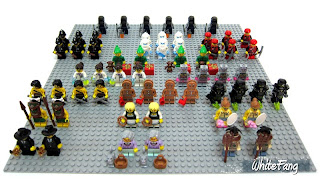 Each box consist of 2 sets.